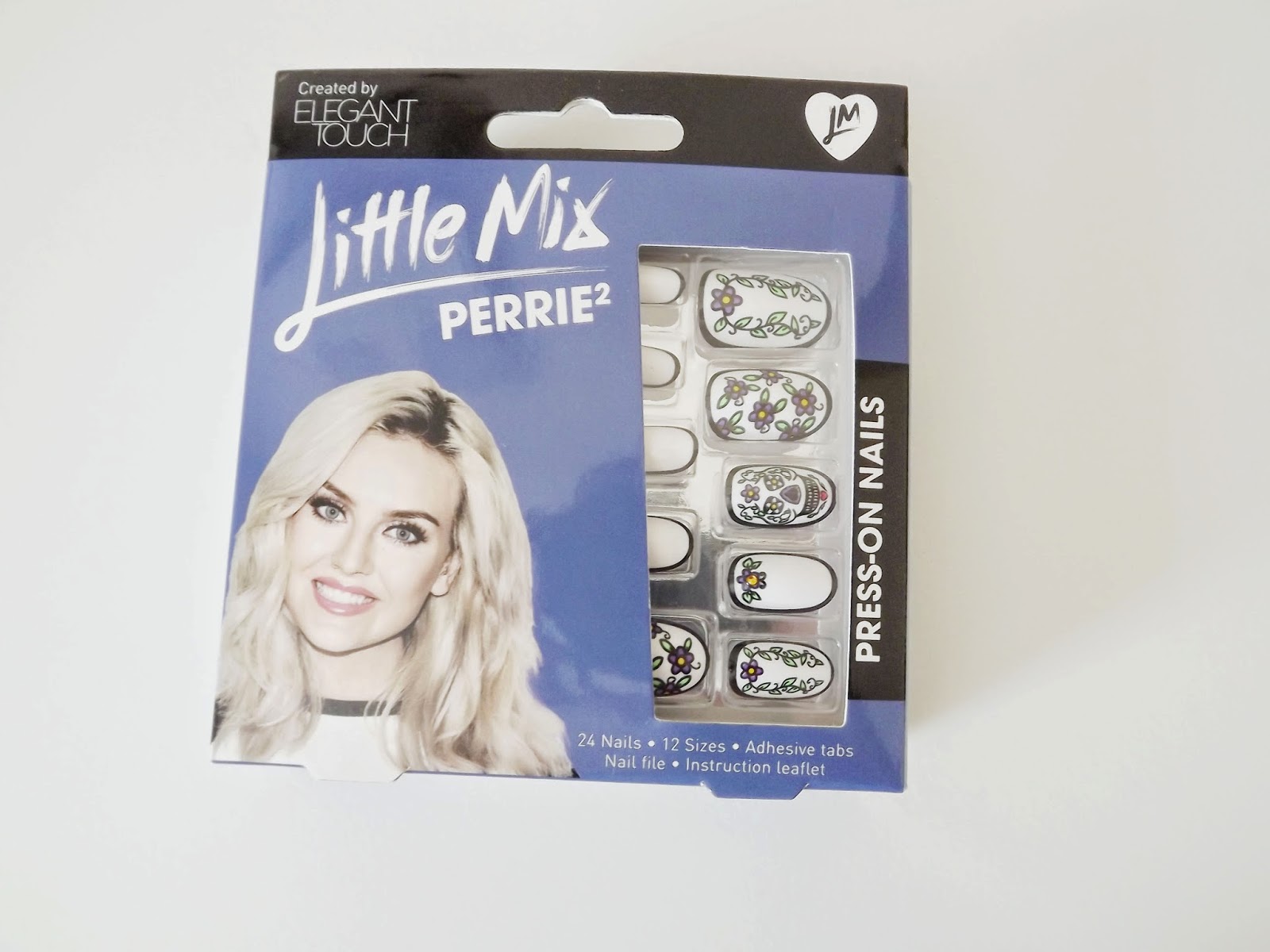 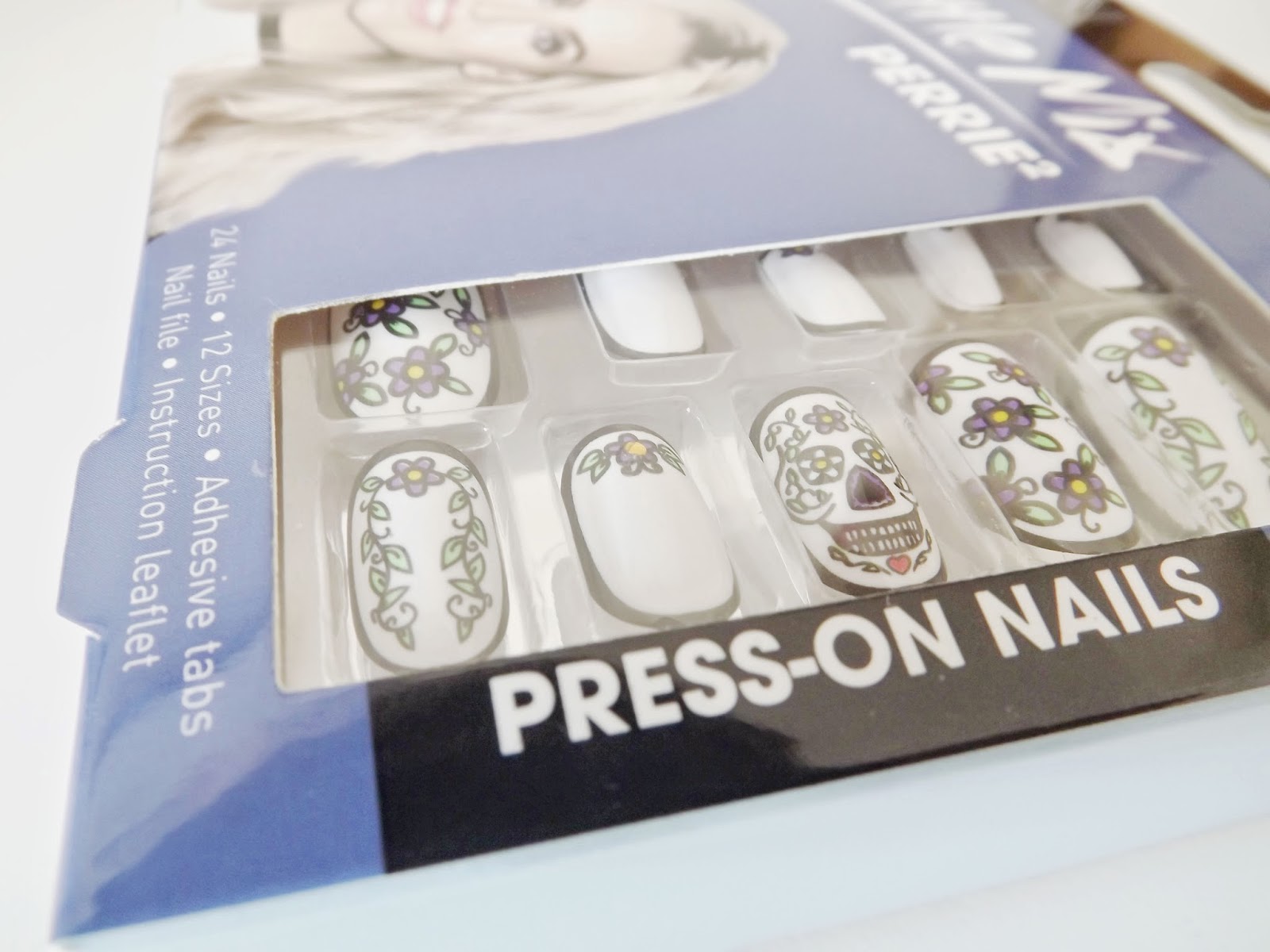 As it was my leavers party the other week and since I wore quite a plain dress, I didn't want my nails to be boringly painted a single colour so I bought these artificial nails. I must admit I was a bit put off by the fact that they were Little Mix nails as I'm not really a huge fan but I must admit their taste when designing the nails was pretty good. 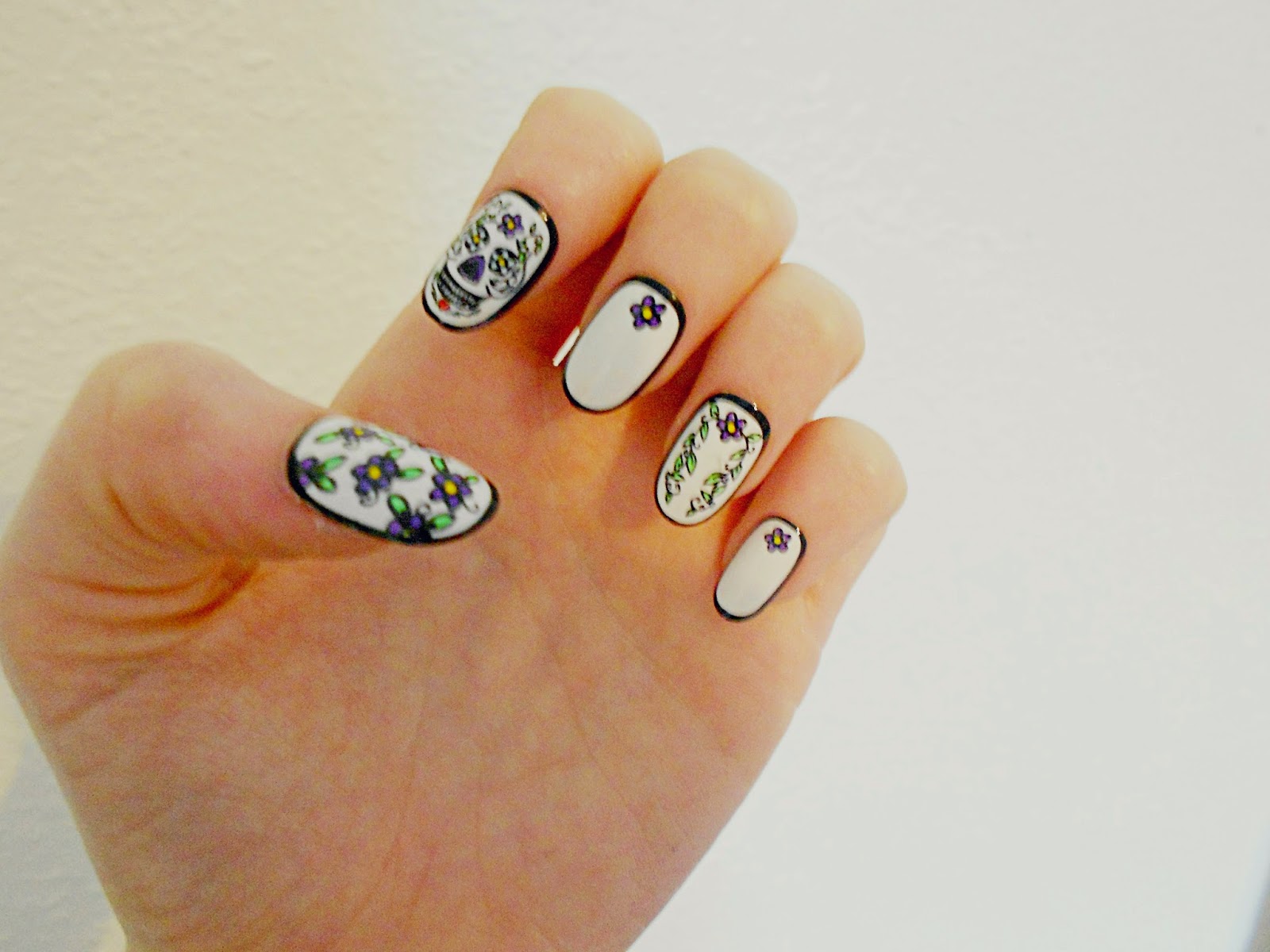 The nails come in a variety of sizes and patterns and come with adhesive tabs. I didn't use the tabs as I wanted to make sure they lasted so just used regular nail glue. Figuring out which nail fit your fingers was made easier by the numbers on each nail so you could match it up for each hand. However the patterns on the nails didn't match. For example the pattern on the no.7 for one hand didn't match the pattern on the no.7 on the other hand which for me was kind of annoying. Also I ended up with the same pattern twice on each hand which was annoying as I wanted each finger to be different. 8/10 managed to last the whole night through but both thumb nails popped off probably because I use my thumbs the most but generally were long lasting.
Overall other than the minor annoyances, which are probably just down to me being picky, I do really like these nails as it just adds a little bit of extra detail to your outfit and makes your nails stand out from everybody else's.
Have you tried these nails? What did you think?
﻿
Don't forget to like my Facebook page and follow me on bloglovin and instagram: amyleehaynes!
beauty elegant touch little mix little mix nails nails review