you can call me 'chief bargain hunter'

Posted by Amy on June 16, 2012
Over the past few years I have realised that I am very good at getting bargains without trying, for example in 2007 I got a lovely bag from River Island that was supposed to be £25 in the sale for £5 just because there were some tiny cuts in it and I managed to spend just over £100 on my prom stuff with the most expensive thing being the ticket which was £29!

Anyway, today I managed to get more bargains but this time from Dorothy Perkins. 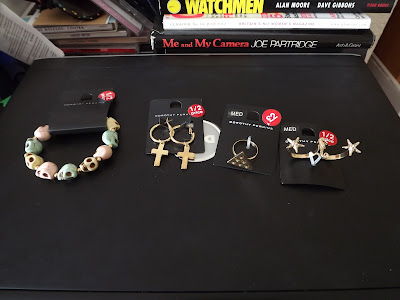 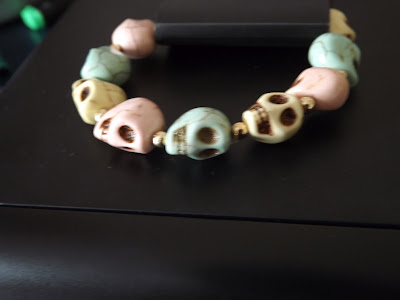 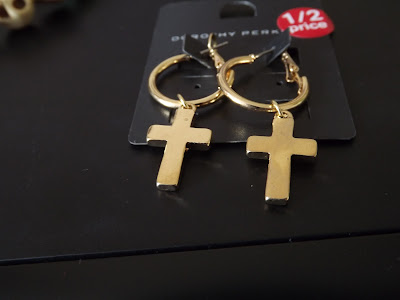 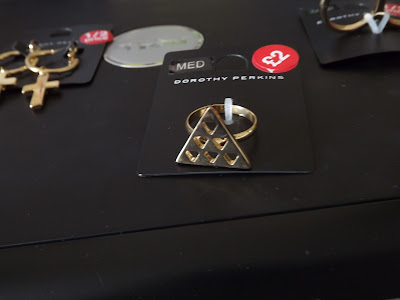 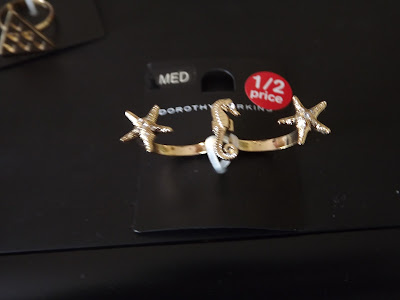 
The jewellery came to £9.75 in total and was supposed to be about £19.50 so I saved a good £10!! I really wanted a black maxi skirt from new look but it was too long as I am short! I know it might seem odd that I have bought stuff when I said I had no money but me and my mom save copper coins for ages and then put them in the bank so I have extra money. 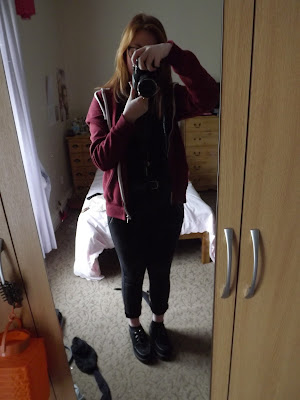 This is what I wore today, very boring I know but I felt like a ninja because I was pretty much dressed all in black.

What have you all done today?? xx
bargain dorothy perkins haul jewellery outfit