Posted by Amy on August 07, 2014
Turo (formerly Relay Rides) has started a hometown hidden gems campaign where they want bloggers to share places near them that other people don't know about, whether that's just a café, shop or an entire town, in order to spread the word. 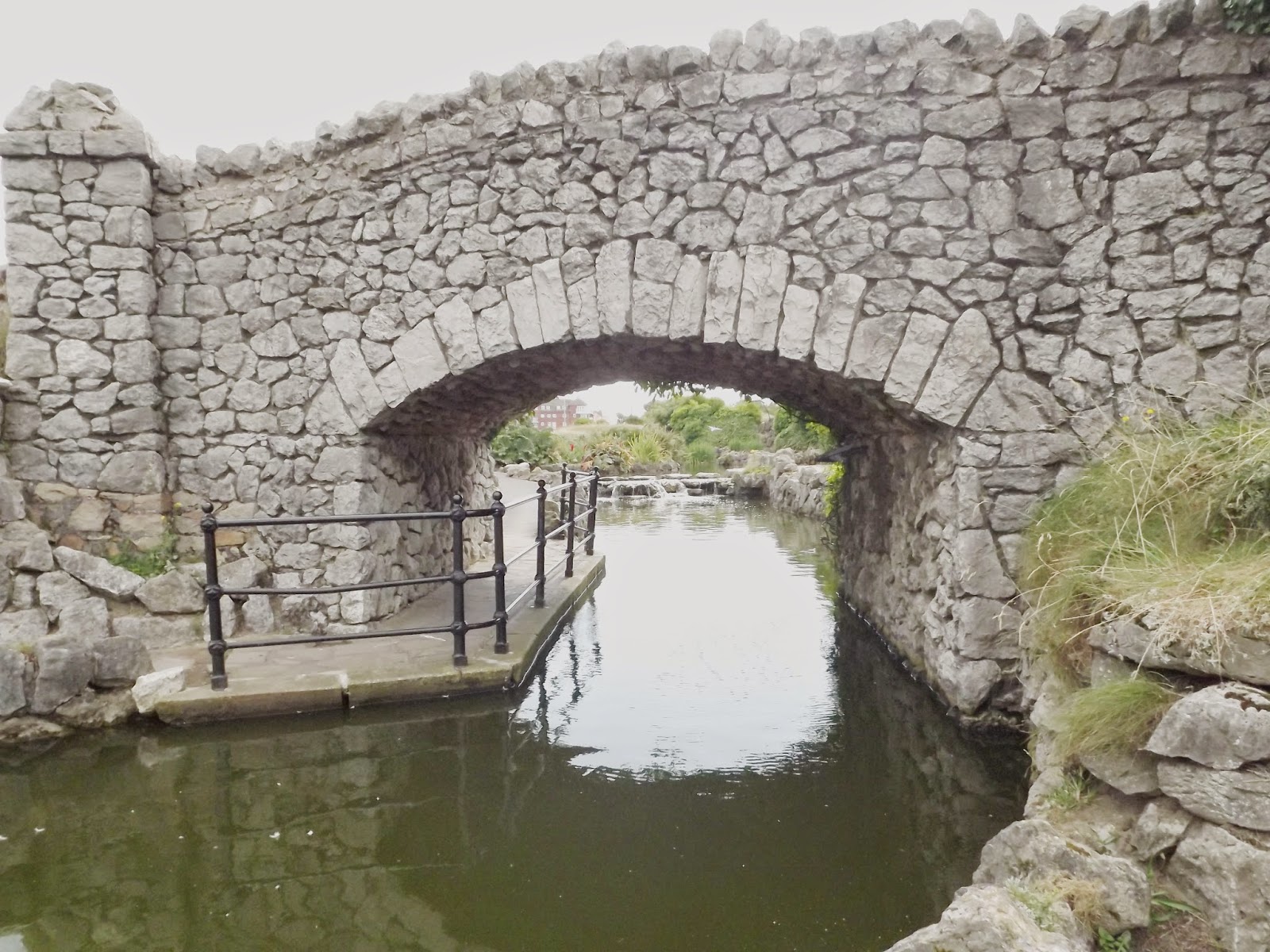 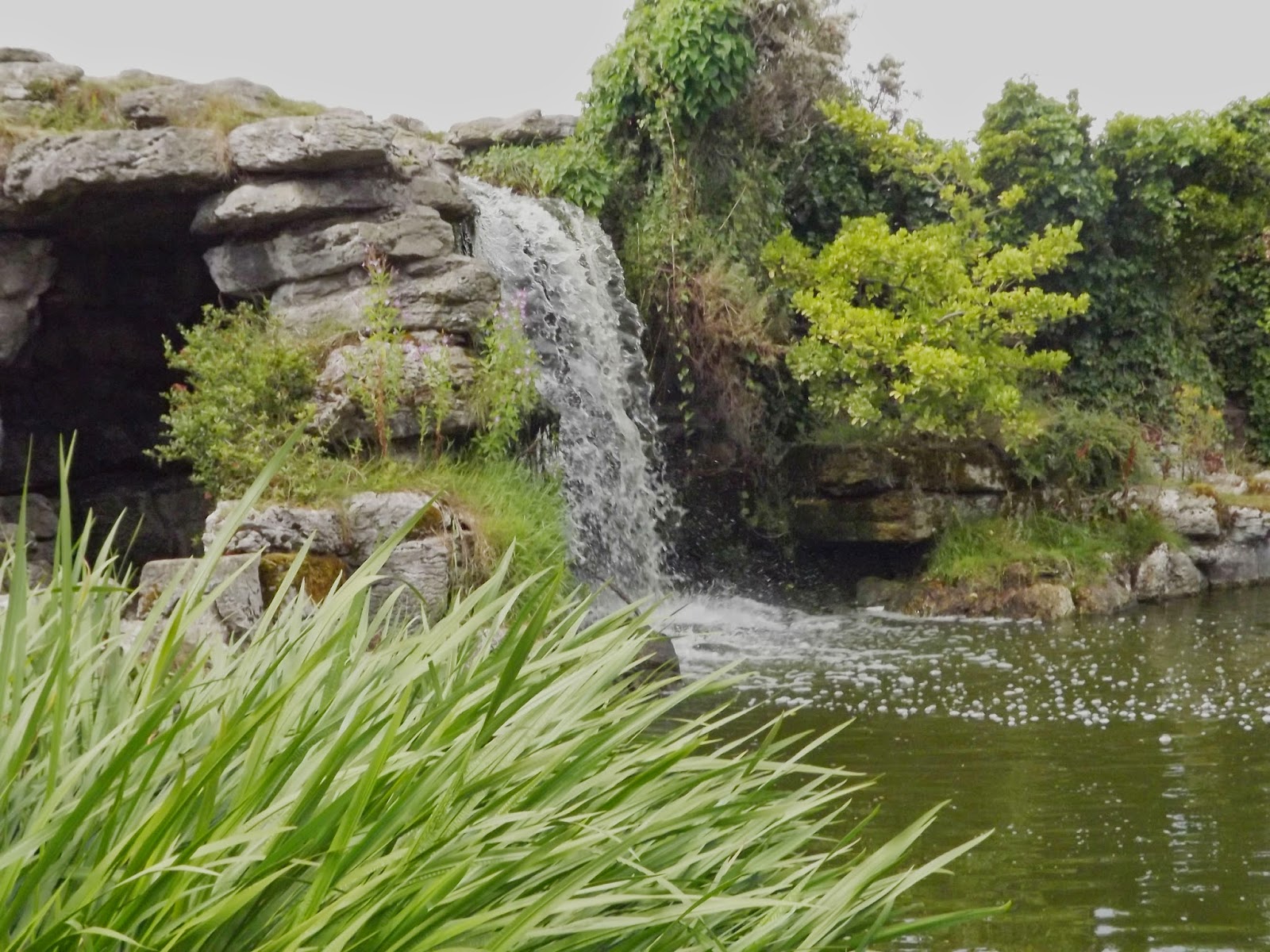 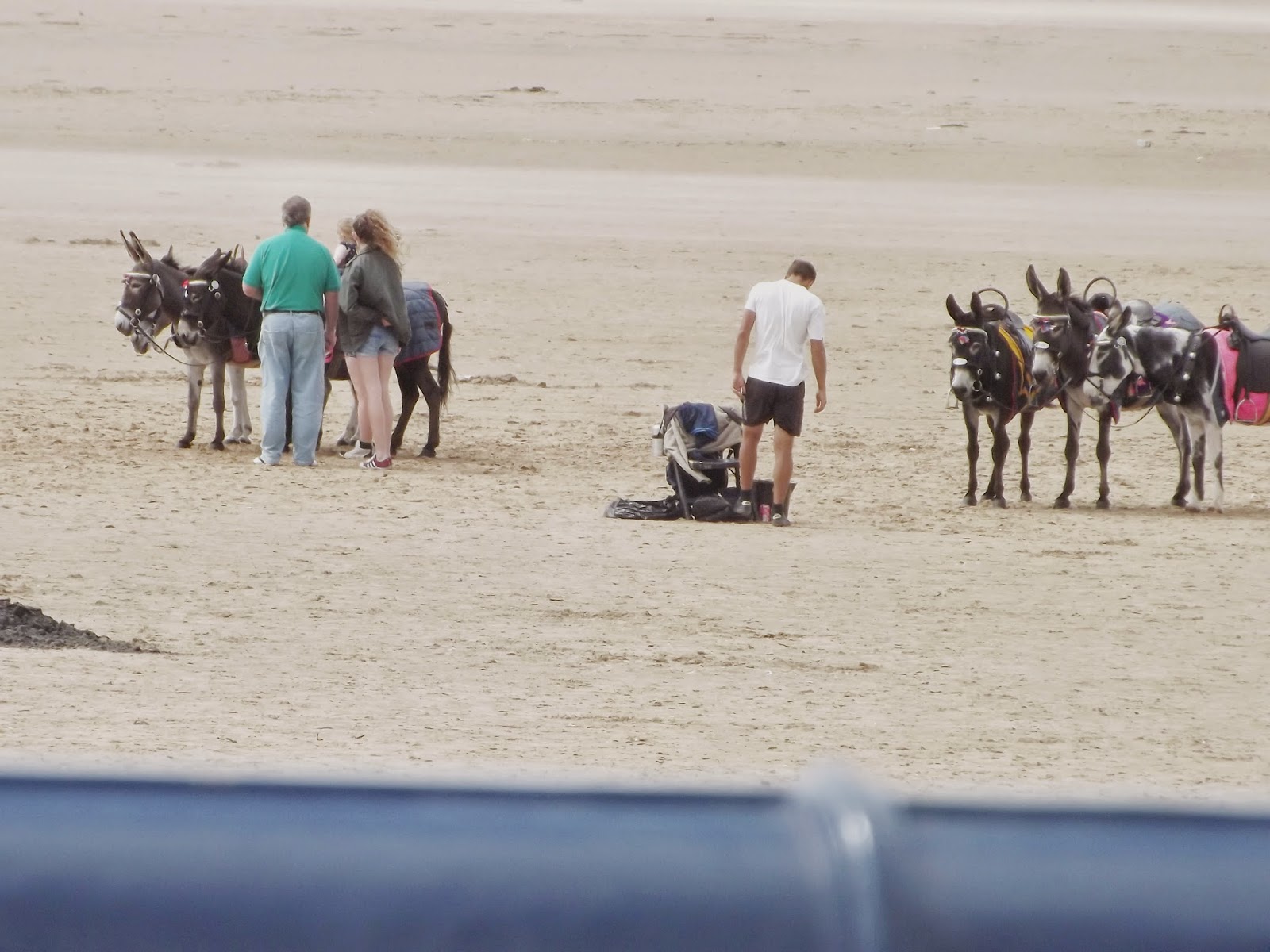 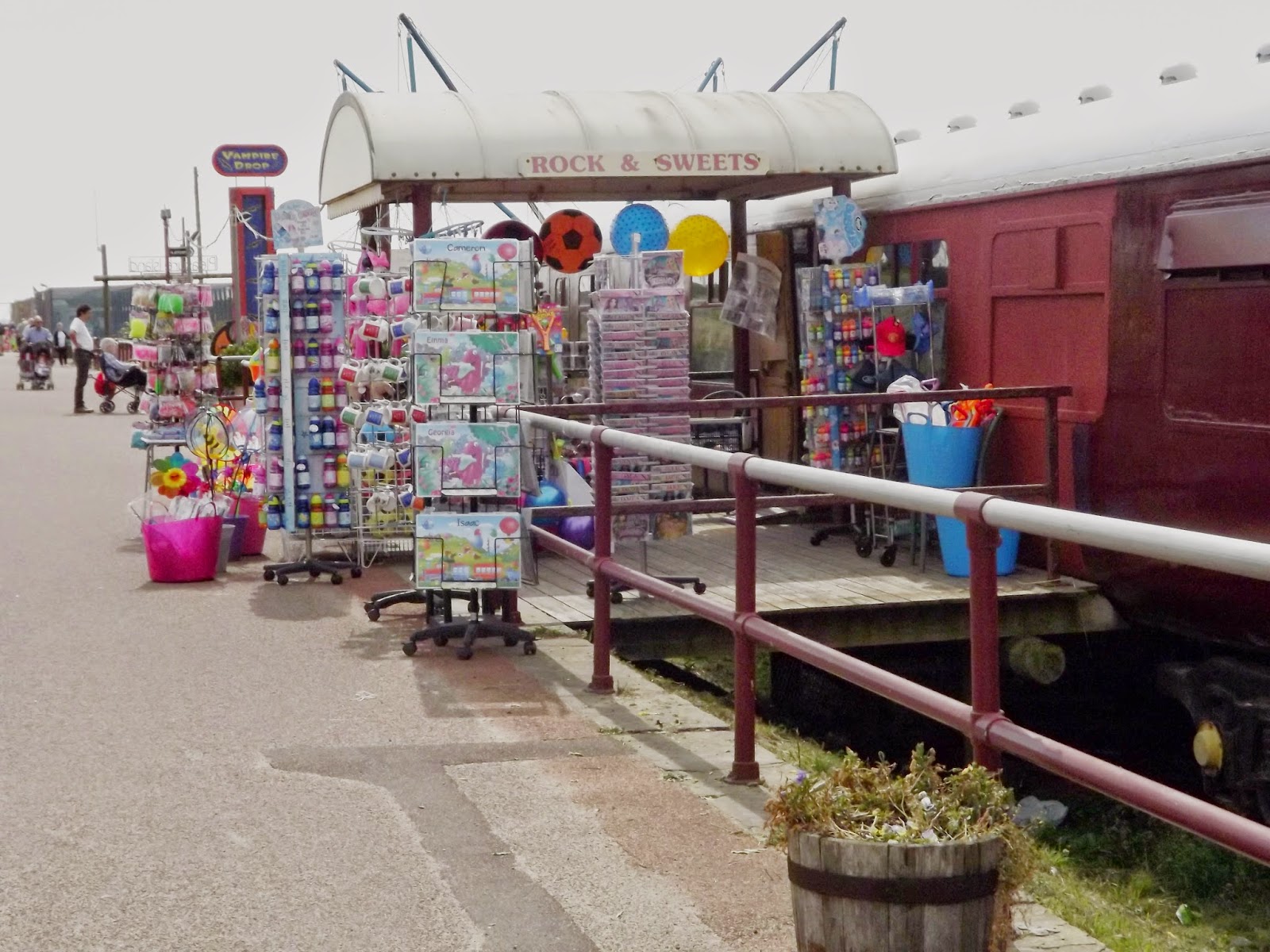 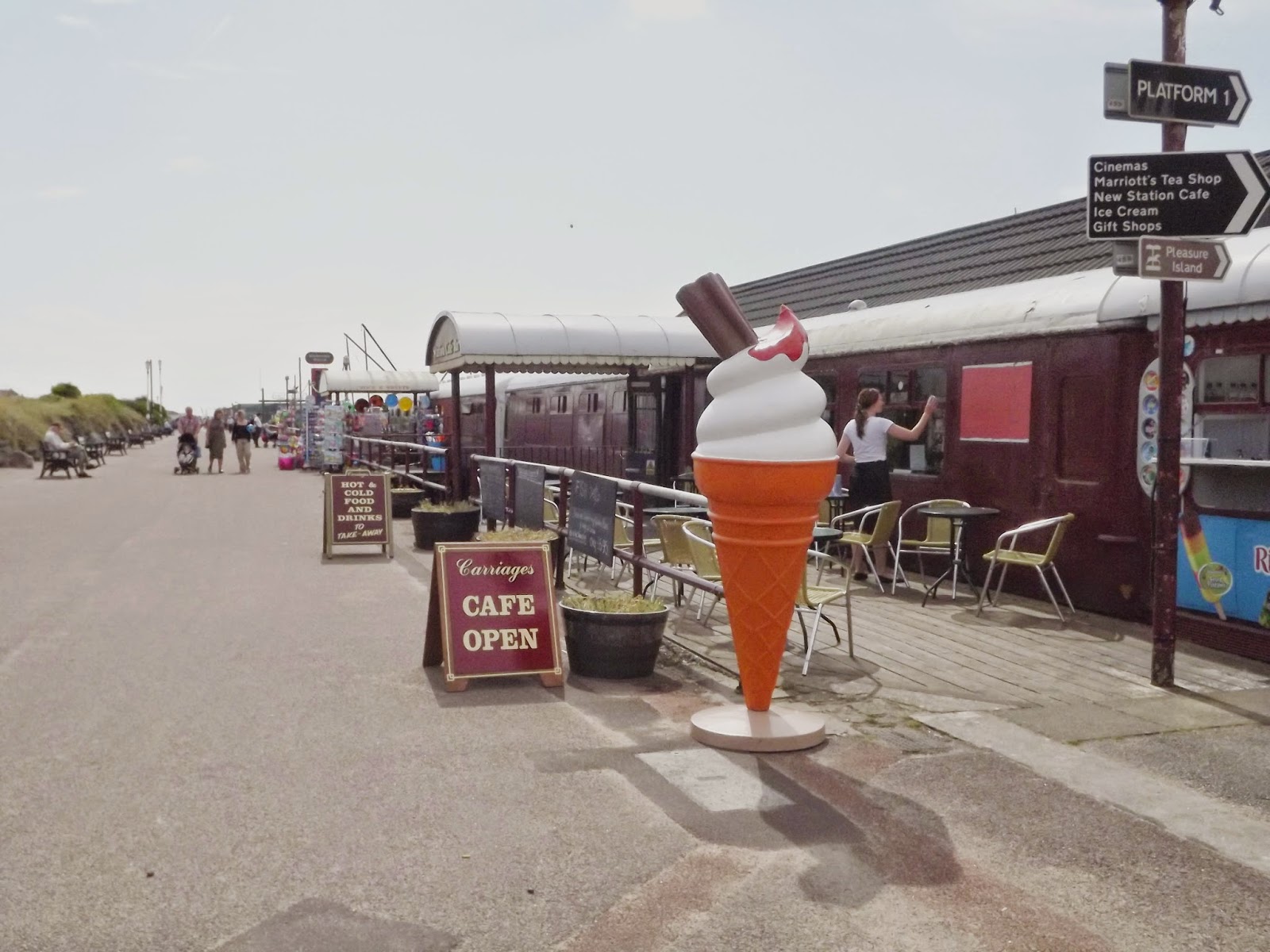 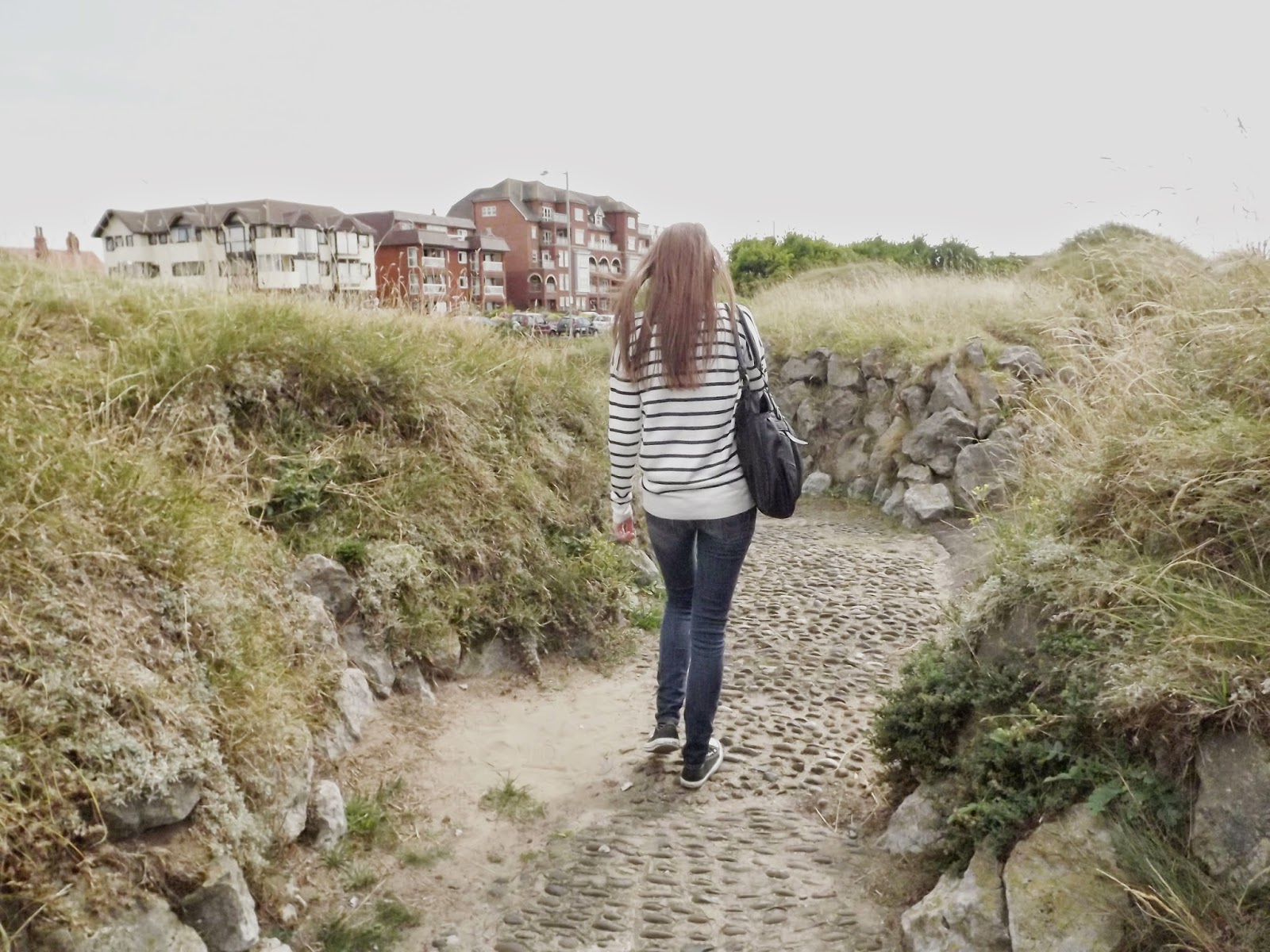 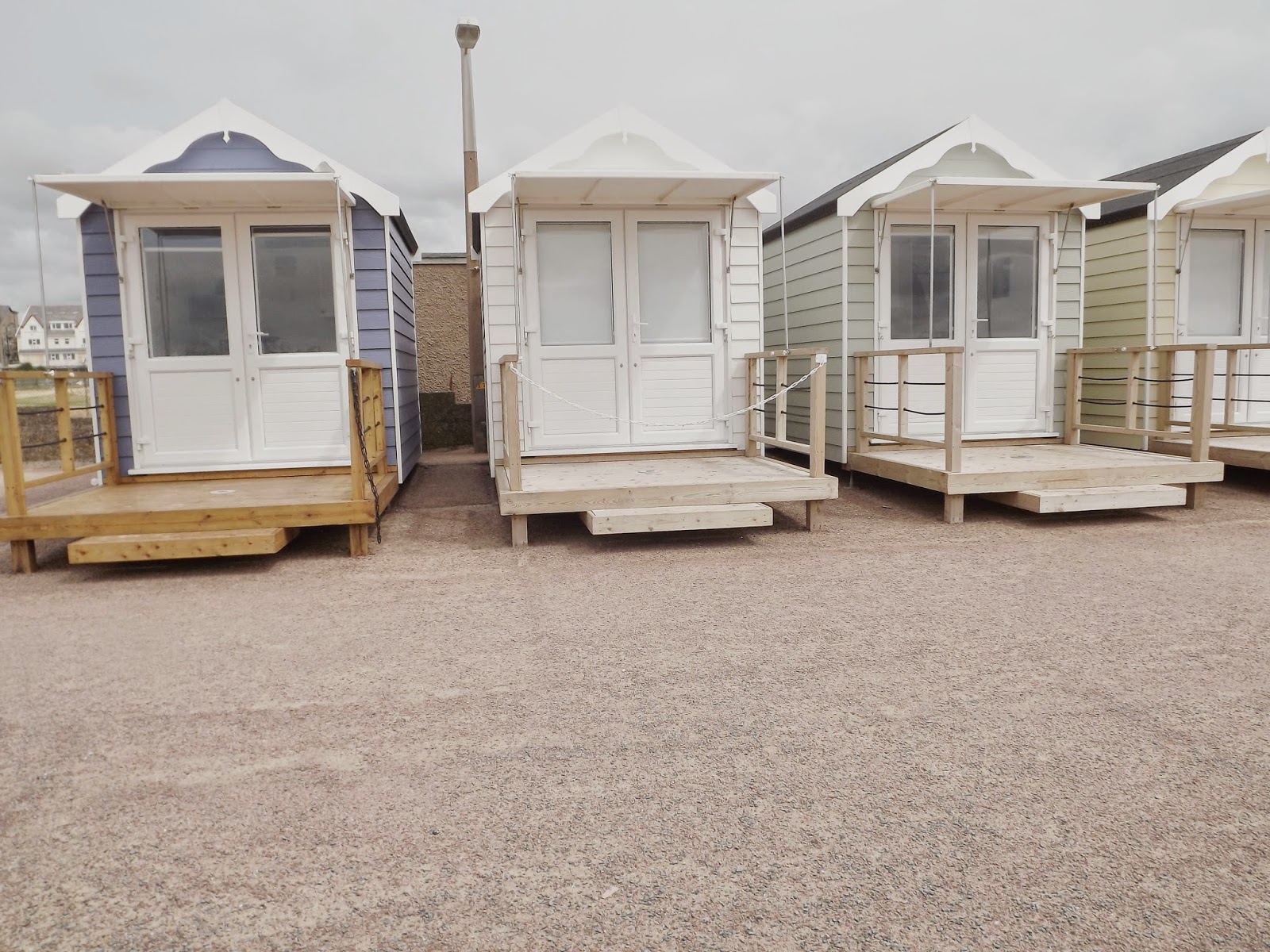 Ever since I was a teeny-tiny baby I have visited St Anne's almost every year but it is easily forgotten about. That may be due to people associating as a place for an old people's day out as opposed to it's fun and exciting neighbour that is Blackpool. Whilst it doesn't have a huge theme park, a massive tower, illuminations and tonnes of high street shops, St Anne's is still a great place to visit.
After the annoying train journey where I was elbowed in the head by annoying youngsters, we went around the little town and headed for dinner at the Beach Café which is adorable and has been there for so long. I also recommend the Chadwick Hotel as they do the best cheese and ham toasties. Like ever. Afterwards we wandered along the promenade and bobbed in and out of the cute little train gift shops and then stopped off for an ice cream which, admittedly, I did slop down my nice black dress. Nice. If you don't want to be walking around and just want a lazy day you can just sit on the beach or if sand isn't your thing you can rent out the cutest little beach huts. St Anne's is such a cute and relaxing place to visit and I feel that it doesn't really gain the recognition that it deserves probably because it's located in the middle of the popular places of Lytham and Blackpool.
Turo itself is a hidden gem. It's a peer-to-peer rental car service where you can rent transport for however long you need it. This is such a great idea for things such as hiring a flash car for prom or renting a van to move all your stuff to uni. Although it is a US based service it is still a great idea but as with St Anne's, it's something that needs greater recognition - a real hidden gem. You can check out more hidden gems on their dedicated board on Pinterest!
What hidden gems are in your hometown?
Don't forget to like my Facebook page and follow me on bloglovin and instagram: amyleehaynes!
hidden gem lifestyle photo diary st anne's on sea