Uni Checklist #1: Homeware & Where To Buy

Posted by Amy on August 20, 2014
I've been really excited to start doing 'ready for uni' type posts but I didn't want to do them too early as I was convinced that I would jinx my results but now I know I am going to uni here it goes. When you go to uni there's loads of stuff you need to get, especially if you're moving out and even more so if you're self catered. I've already bought most of my uni stuff so I thought I would give you a quick homeware checklist and where to get stuff without spending tonnes of money. I have also included links to some stuff that I have bought to give you an idea. 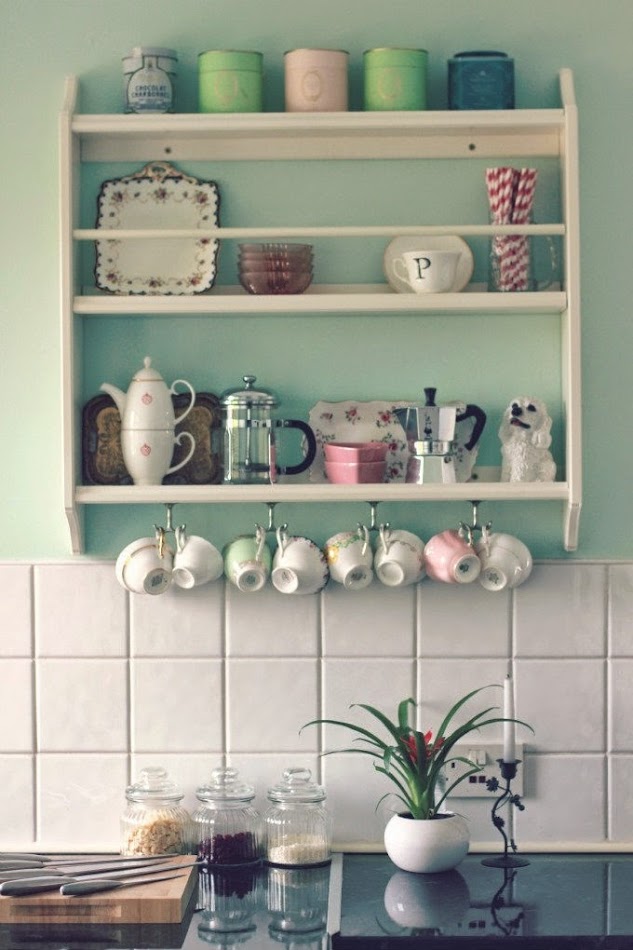 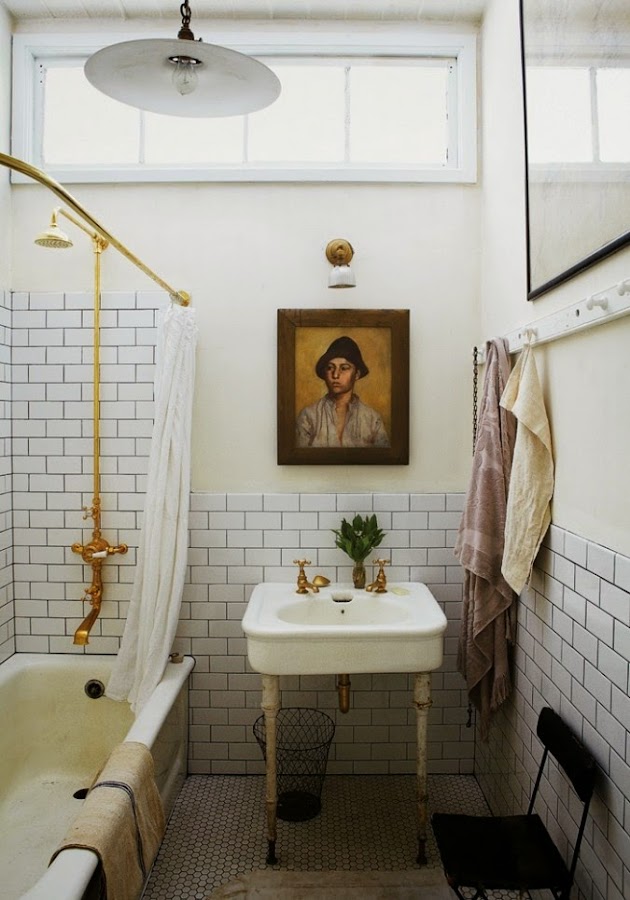 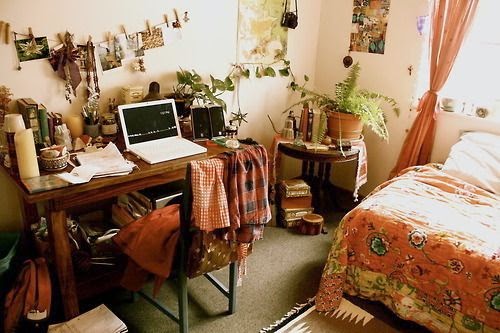 I think that is everything in terms of homeware and I think anything that I have missed will probably be either common sense or provided for you. All I need to buy is a bin for my bedroom and that is all. Make sure you keep your eyes peeled for offers and sales as you can get stuff for mega cheap!