Will Veganism Solve the Climate Crisis? 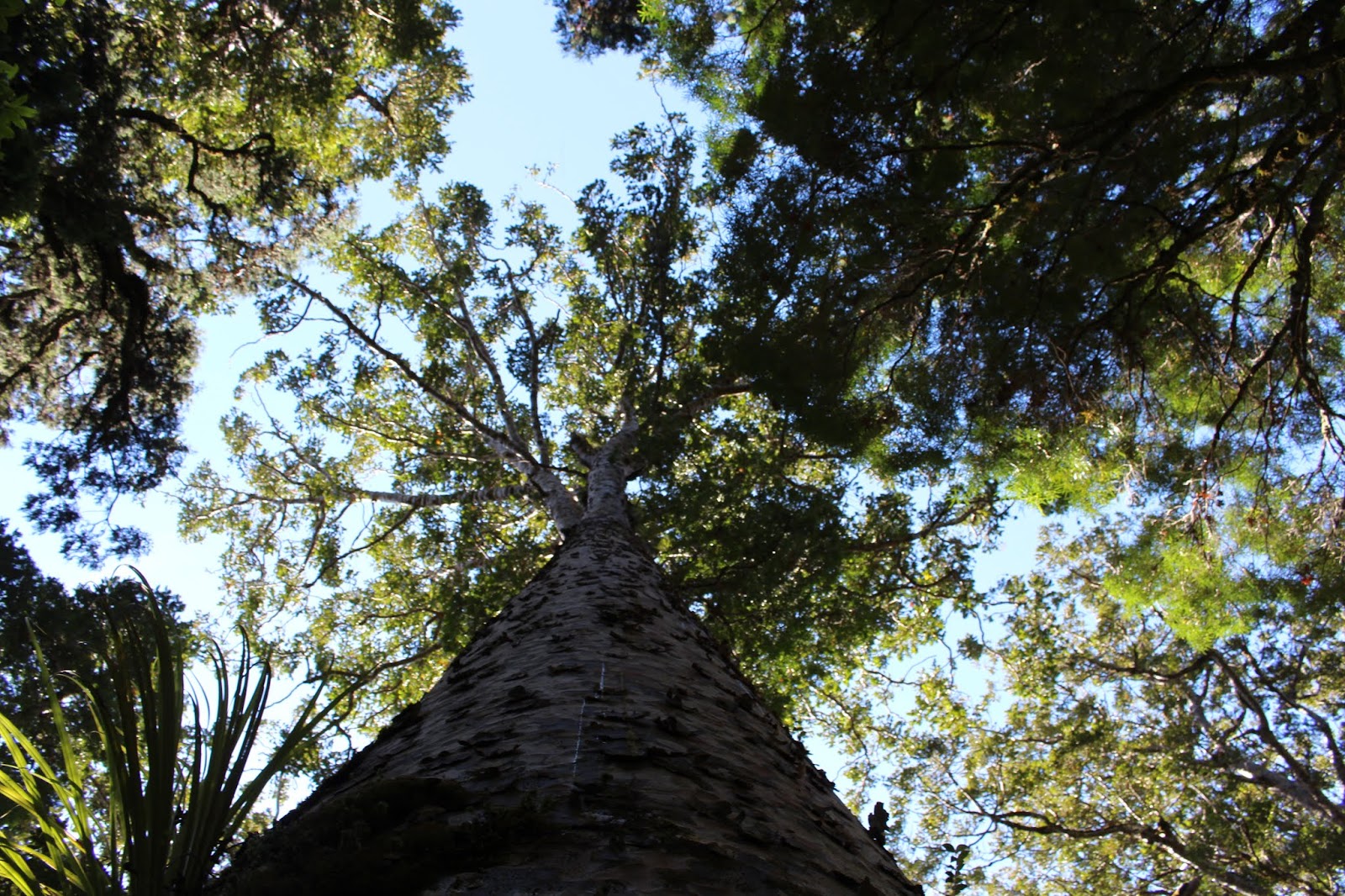 With the recent fires that have taken over the Amazon, I have seen lots of people preaching that the best way to save it, is to stop eating meat, particularly beef. Some individuals even go to the extreme of stating that veganism will solve the climate crisis.

Whilst the primary causes of deforestation in the Amazon Rainforest are for cattle grazing and soy production to feed cows for beef and dairy production, this does not necessarily mean that veganism does not come with environmental problems of its own, including those linked to deforestation. In this post I am going to look at whether swapping to a vegan diet will actually benefit the planet and consider the problems that come with it. 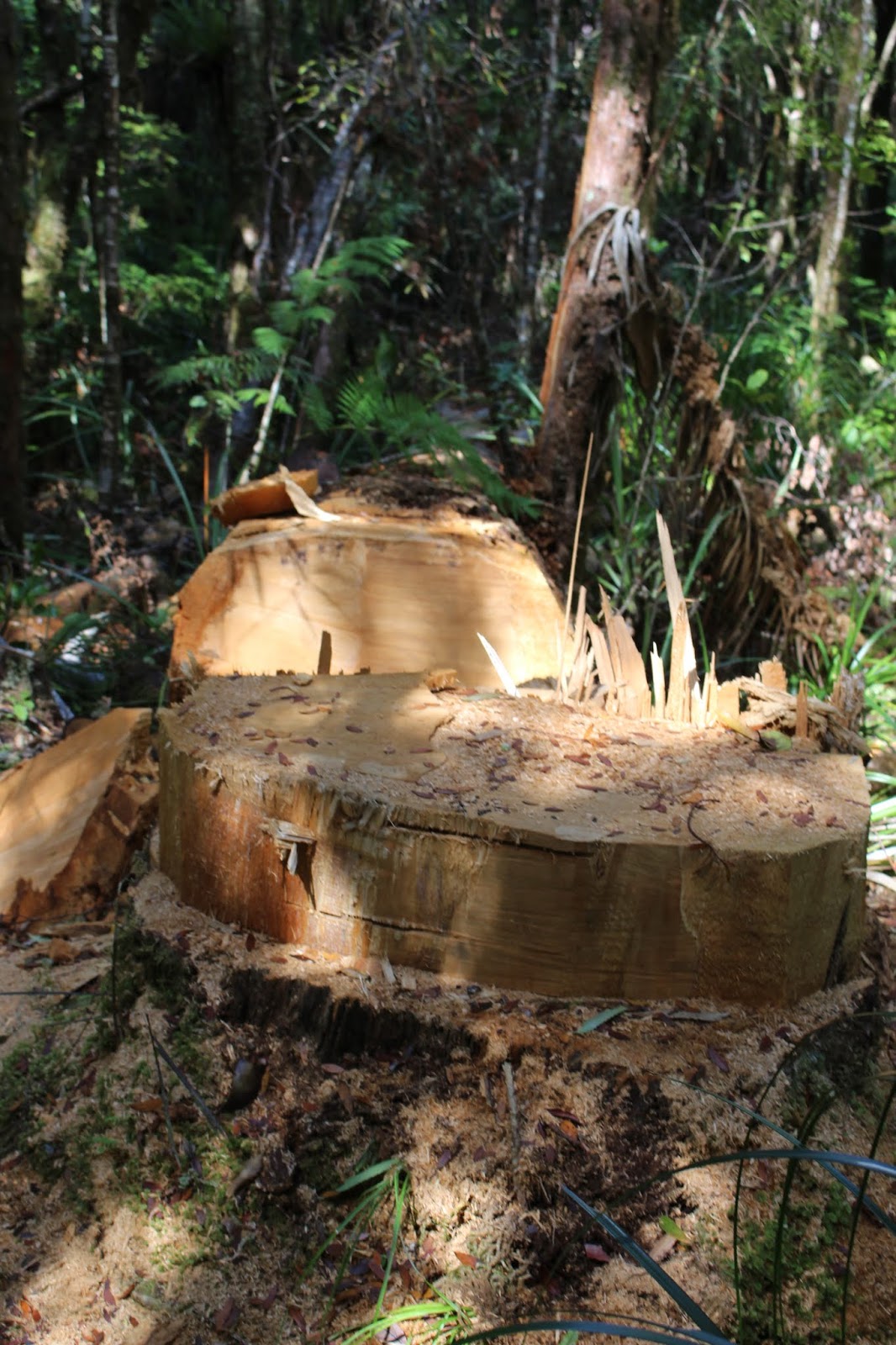 How Veganism Can Help Battle the Climate Crisis

It is common knowledge that the meat and dairy industry is damaging the environment in the following ways:
As a result of these factors, it has led some scientists to state that not eating meat is the best thing you can do to help fight climate change. On the surface, it seems like veganism can help solve the climate crisis. Bish bash bosh. Sorted. However, veganism comes with problems of its own including the sustainability of plant based products, the fact that a vegan diet is not possible for everyone and cultural factors that are not often considered. 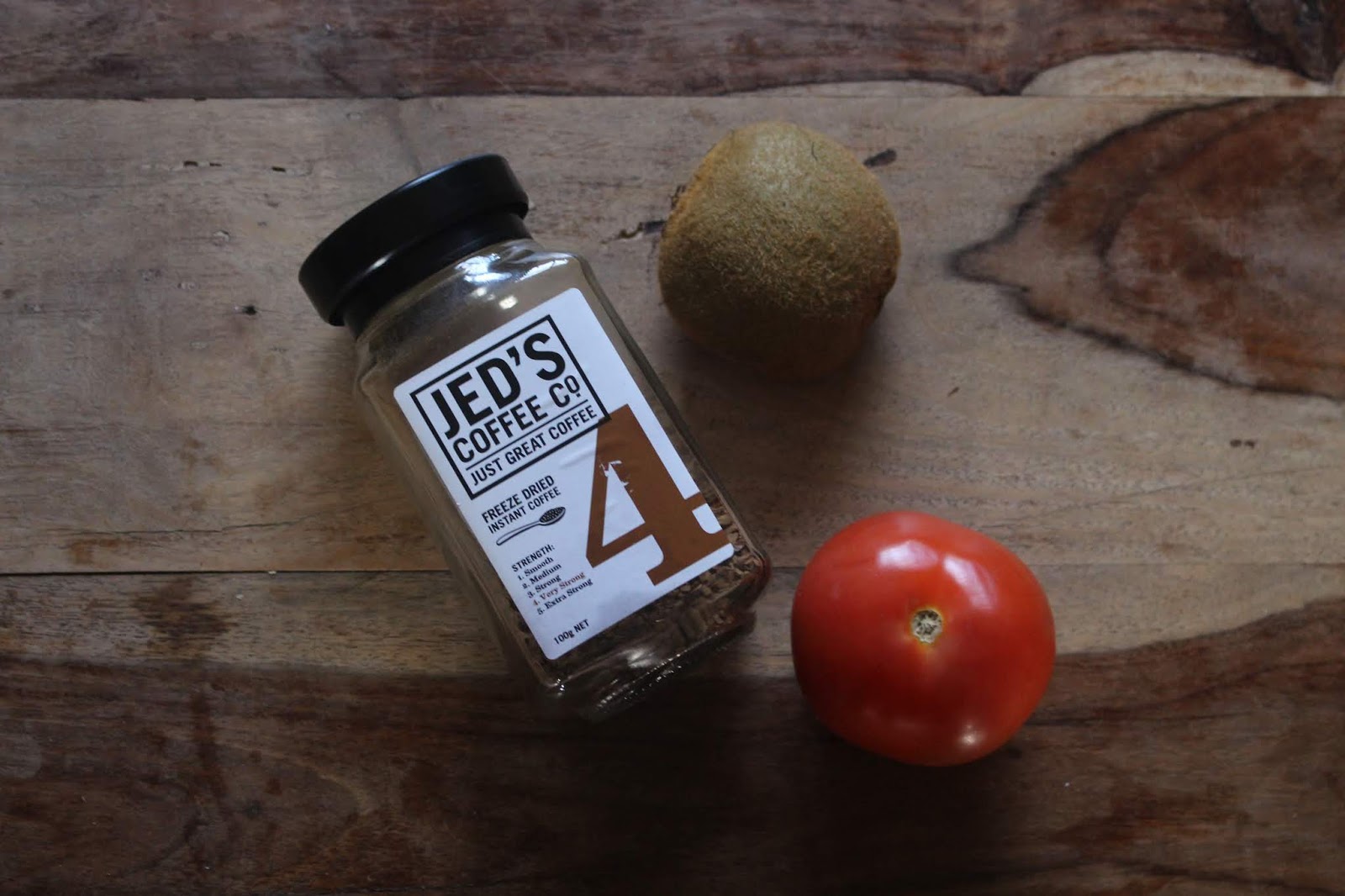 But is a vegan diet sustainable?

Whilst veganism is better for the environment, that doesn't mean that it's perfect and will by no means 'solve' the climate crisis. Veganism itself comes with its own environmental problems.


As you can see, just by adopting a vegan diet does not mean that you are some kind of global saviour although it can feel like it. Whilst a vegan diet is significantly better than mass produced meat and dairy, it also has its environmental pitfalls that needs to be considered.

Privilege, Culture & Capitalism
There are also some other issues that need to be considered when determining the environmental benefits of veganism and the first is privilege. Whilst adopting a sustainable plant based diet would significantly reduce your carbon footprint and help the environment, we must remember that not everyone can do the same. The ability to make food choices (such as veganism) is a privilege that not everybody has. This is best outlined in the abstract of a journal article by Jessica Beth Greenebaum:

"Although the ultimate mission of veganism is to eradicate animal exploitation, vegans must understand the animals are not the only ones that suffer. The structural and interactional process of “mindless eating” exploits both consumers and workers. I conclude by encouraging vegans and carnists alike to expand the circle of compassion and to understand the human costs of the capitalist industrial food complex." - Jessica Beth Greenebaum "Questioning the Concept of Vegan Privilege"

In her article for Wearyourvoicemag.com Gloria Oladipo states, "for those who live in a food desert, an occurrence that happens in mostly minority communities, constantly buying fruits and vegetables can be near impossible". As Oladipo points out, we should be more focused on making fruit and veg  more accessible for all rather than finger wagging at meat eaters. We have no idea what people are going through and I feel very strongly that we should not be 'finger wagging' at those who still it meat.

There are also many cultures that eat meat and do so sustainably because they are simply feeding their community. It is not until Capitalism is introduced that things start to go horribly wrong. The meat industry is trying to make maximum profits whilst spending as little as possible. To do this, the meat industry needs to grow the cheapest cattle feed it can (soy) and find large areas of land to grow it and to keep the cattle and the cheapest and most convenient places for big business to do this is in rainforests. In the case of the Amazon, the government wont do anything about it because they each have vested interests in the agribusiness and stopping widespread deforestation would mean they too lose out on profit. If for arguments sake we all went vegan over night, there's a good chance the capitalist system would try and profit off mass producing vegan produce, be it vegetables or soy for tofu. So even if we did live in a happy vegan world where animals run free, capitalism would still exist and would still be killing the planet. Some argue that adopting more sustainable methods of meat production, such as regenerative farming, would greatly benefit the environment. What we do know is that the current method of meat production isn't working.

What You Can Do!
Now it all seems very doom and gloom but here are some ways that you can help.

So, will veganism solve the climate crisis? Whilst a vegan lifestyle is better for the environment, it is by no means a perfectly sustainable way of living. If you take one thing from this post let it be this: Veganism is part of the solution but it is not the solution.

What are your thoughts?