There And Back Again

Posted by Amy on August 19, 2012
So basically I did take lots of photos when I went to Edinburgh but they were on a disposable camera so haven't been developed yet. However I did take some pictures on my phones so here they are! 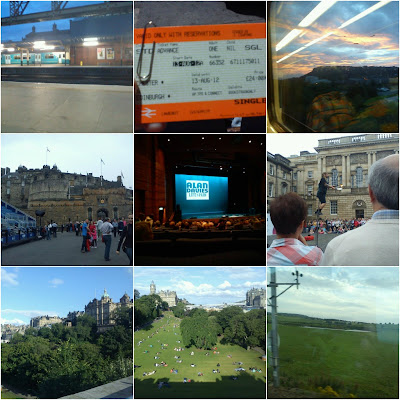 Waiting at the train station at about 5am // Train ticket // pretty morning sky // Edinburgh Castle // Waiting for Alan Davies: Life is pain // A man with a mullet on a unicycle juggling knives and fire // pretty view of Edinburgh // park // on the train home

Some statistics from the trip:
And these are the shows that we went to see: Aberdeen v Glasgow V The World: This was like a mini live at the apollo in the sense that there was one main host who started the show and came on between acts. It was really good and so worth it to say it was free! (I gave a small donation though) 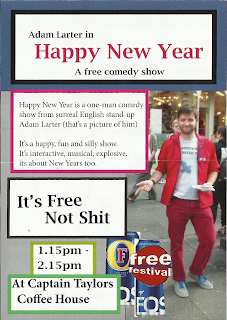 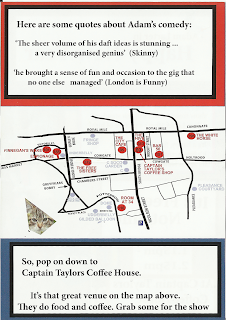 Adam Larter in Happy New Year: This was one of those shows that was a silly kind of funny, I think is the best way to put it. However the only problem was with this show is that there was a group of kids (about 13 year olds) from Venezuela and a random who kept heckling him and questioning his jokes, taking the fun out of it. They simply took it too seriously. Overall though he was really funny to say that his show plan had been messed up by rude members of the audience. My sister's friend did have wonderful input though when asked what makes a good new years eve party and she answered : "voldermort" 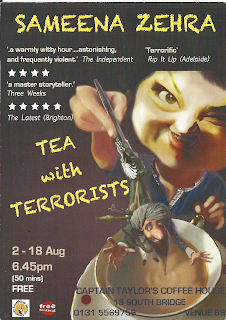 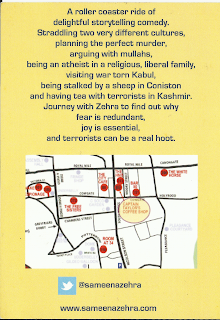 Tea With Terrorists: This was a comedy storytelling show where Sameena told us funny things that have happened to her throughout her life particularly in her home place, Kashmir, such as her Grandmother who frightened terrorists and another time where terrorists had tea in their porch. I really enjoyed this and it was being filmed while we watched it so it may be on youtube or something sometime soon.