Out and about: St Anne's and Vlog! 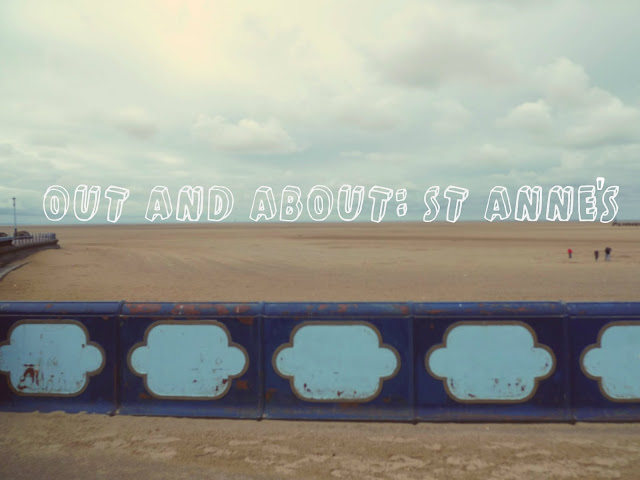 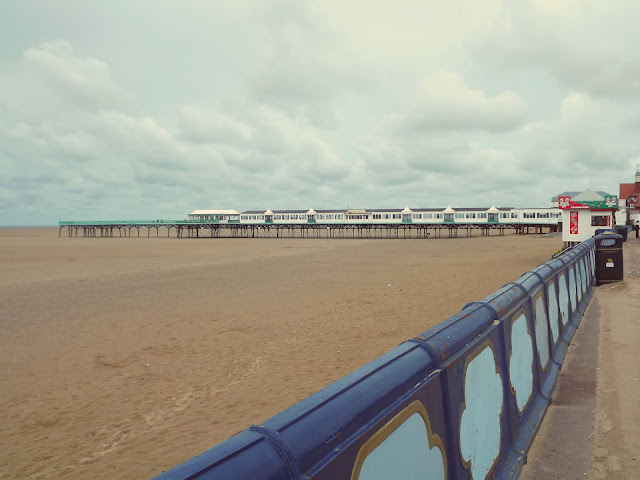 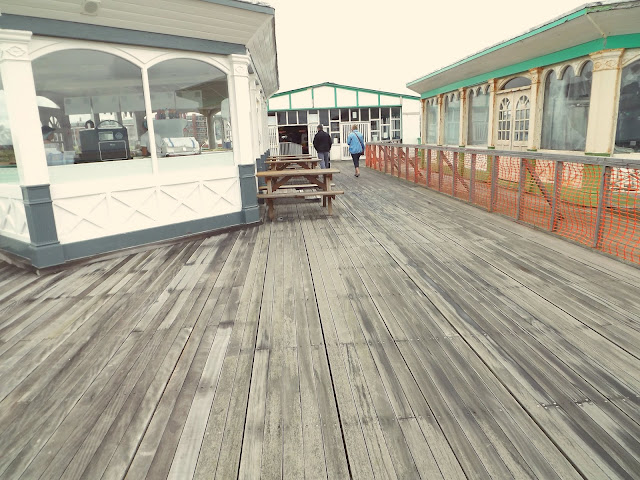 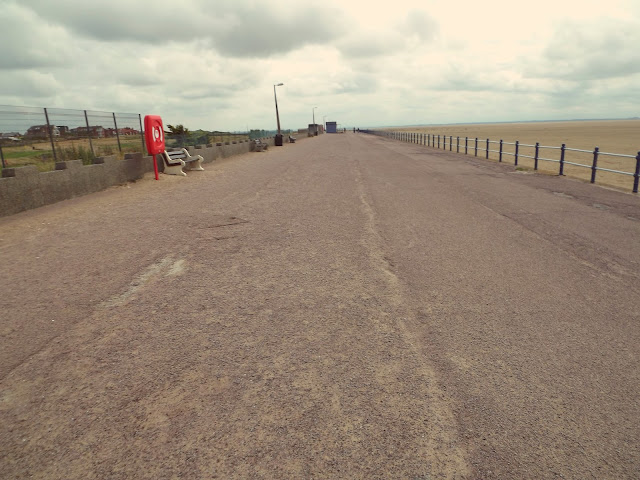 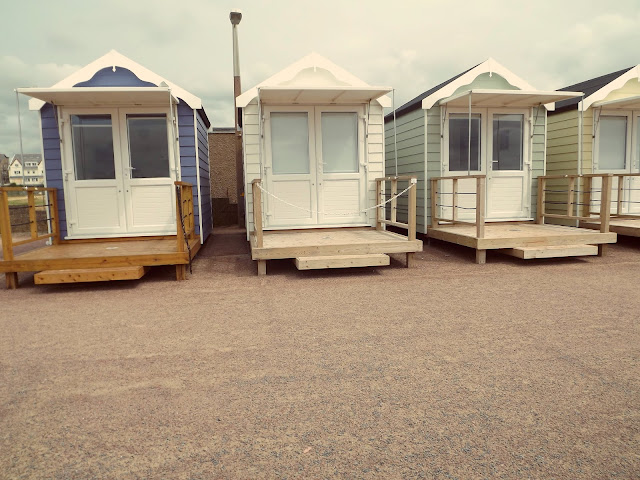 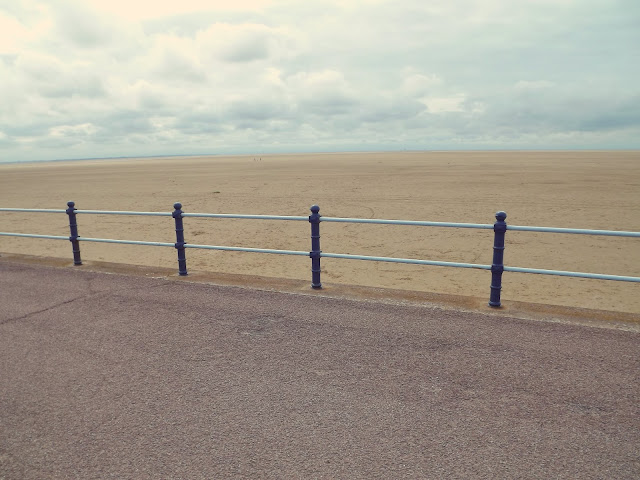 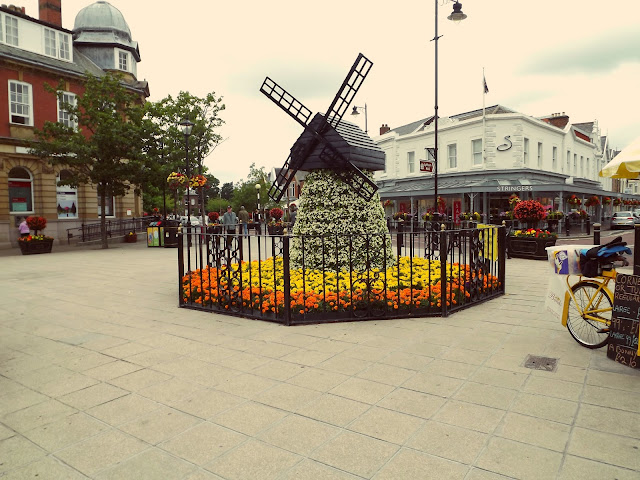 On Wednesday I spent the day in St Annes with my Mom and sister, a place where I always used to go on holiday as a child. Unfortunately we don't go on holiday there anymore but instead we occasionally go on day trips instead. However the weather was not on our side at all and it tipped it down for a large part of the day. The joys of England eh? We pottered around the charity shops in St Anne's and had a wander on the pier and then went down the road to Lytham. Lytham and St Anne's are such beautiful places and they are right next to the beach. Saying that, there strangely enough isn't actually much sea there. You have to walk about a mile to actually get to it but it is a beach nonetheless. While I was there I also took videoed little snippets and have put them together in a vlog. You will have to excuse my terrible videoing skills as some shots are shaky and generally a little bit rubbish but hey it is my first time doing this!
Facebook |Tumblr | Twitter | Questions | Pinterest

out and about st anne's vlog