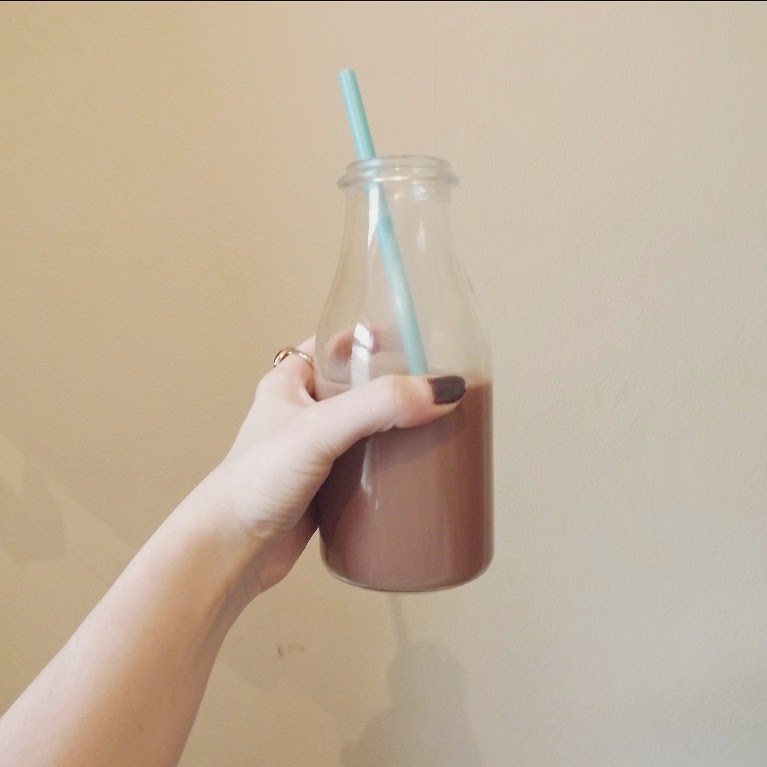 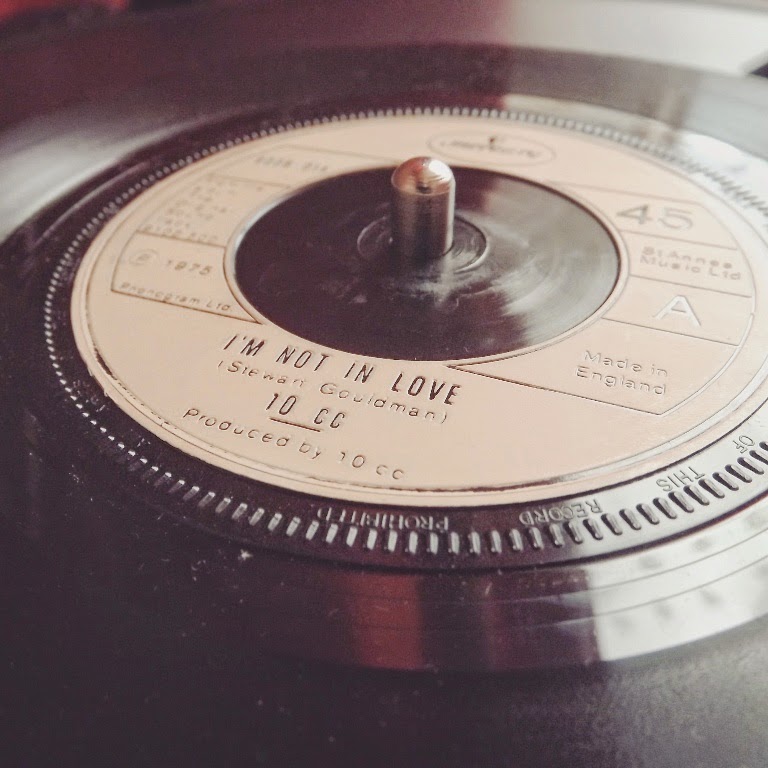 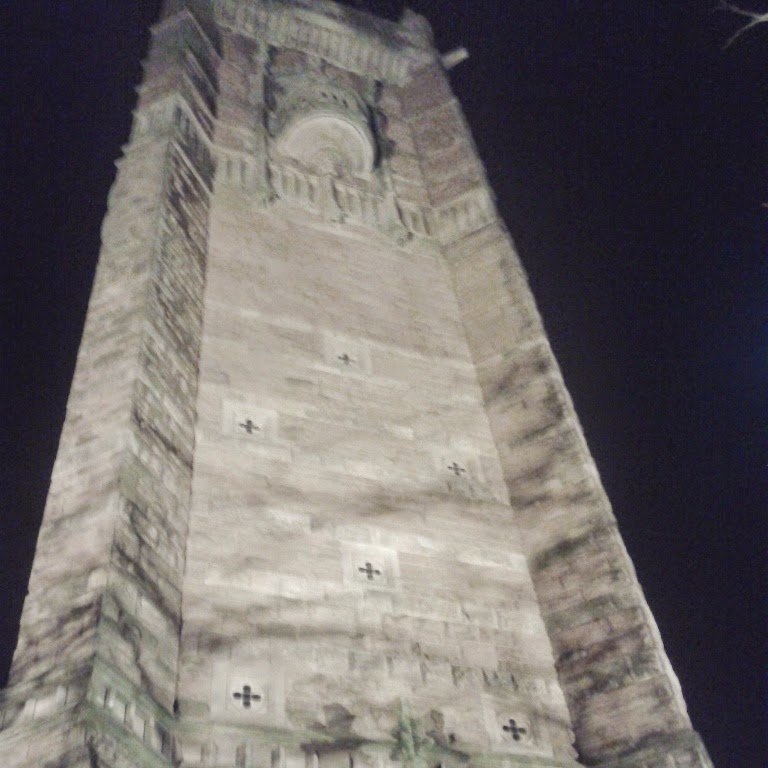 Long time, no speak! I'm sure you're sick to death of hearing the same old excuses from me but I have had so much uni work to do. I've been practically living in the library and any spare time I've had I've spent in bed watching Masterchef and the Sewing Bee (yes I am 80 years old). However the mornings and evenings are lighter, meaning more time for me to take blog pictures so I shall be dedicating some of my time to get me ass into gear and whack out some blog posts. I have SO many things to show you guys, it's insane. Anyway lets talk about what I've been up to:

Hopefully you'll be seeing more posts from me in the near future!