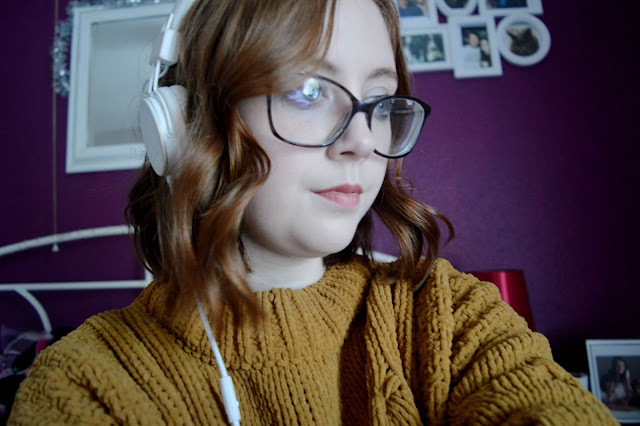 As 2017 is coming to a close, it's time to review the year and its best bits. Personally, 2017 has been a great year for music and I've found loads of albums, both old and new, that I simply adore. I am stuck in my ways with music and tend to stick to the same artists, songs and albums that I've always listened to and I find it hard to get into new music. However this year I've tried o be more open to new music and give it a chance and I've found some gems, let me tell you. So we'll start with my 10 favourite albums that have been released this year.

10. Wolf Alice - Visions of a Life. This album is only at number 10 because I haven't listened to it much but when I did, I enjoyed it. Wolf Alice are one of my favourite bands so they had to make it into the top 10. I will definitely be listening to this album into the new year.

9. Circa Waves - Different Creatures. Circa Waves never disappoint with their catchy lyrics and interesting vocals. Their first album, Young Chasers, fills me with longing for summer and this albums is just the same. They were also great when I went to seem them play at the beginning of the year. Best Track: Fire That Burns

8. Alt J. - Relaxer. I've not listened to Alt-J a great deal before this year, just the odd song. However, working in a music shop this was played regularly and it definitely tickled my fancy. It's safe to say it's slightly bizarre but fulfils all my electronic indie vibes. Best Track: Hit Me Like That Snare

7. Declan McKenna - What do you Think About the Car? This album is one that I added to my fave spotify playlist after only hearing one song. There's something about the sound of the album that keeps drawing me back. Again, it's probably the indie inspired vocals but what can I say, I'm a sucker for that Catfish and the Bottlemen/Arctic Monkeys sound. Best Track: Paracetamol

6. Rat Boy - SCUM. Rat Boy wins at the Jamie T inspired indie(ish) rap with his debut album, SCUM. With catchy lyrics and a unique sound, Rat Boy has made it into my top 10. Best Track: REVOLUTION 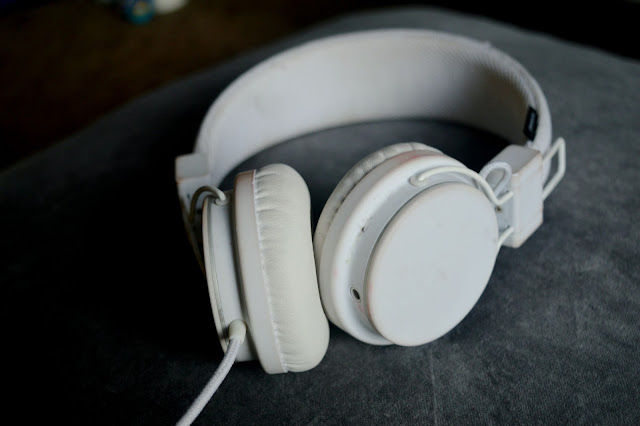 5. Foo Fighters - Concrete and Gold. This much anticipated album from the Foos did not disappoint me. It's similar to their other more recent albums but a few tracks have hints from their older tracks and the mix is just what I wanted from their new album. And of course, we can't forget their showstopping performance at Glasto now can we? Best Track: T-Shirt

4. Queens of the Stone Age - Villains.  I've never been a huge fan of QOTSA. Of course I've always liked No One Knows but I just never got into their other albums. However Villains blew my mind. It was produced by the one and only Mark Ronson and I played it on repeat for weeks. Best Track: Domesticated Animals

3. Haim - Something to Tell You. There's no way I could do a top 10 albums of 2017 and not include the new Haim album. I've been waiting for them to release a new album ever since I first listened to Days are Gone god knows how long ago. It's safe to say I was ecstatic at this release. I played Want You Back on repeat for weeks and as always the other tracks continue to be stuck in my head constantly. These gals always deliver. Best Track: Want You Back & Ready for You.

2. Paramore - After Laughter. Having been a long time emo Paramore fan when I heard this album it's safe to say I was like, "what the hell". However, on further listening I realised something kind of amazing. From 2008-2013 Paramore fulfilled that teen emo angst that we all had. There was a brief hiatus where I didn't enjoy their new music but After Laughter makes me think that Paramore have sort of grown up into a music style that fits my personality now. It's developed with me from angst to a more grown up style and that makes me love it more. Best Track: Forgiveness

1. Arcade Fire - Everything Now. Now for the big one, in at number one is Arcade Fire. Believe it or not my Dad introduced me to Arcade Fire a few years ago when he discovered Suburbs and I've been a fan ever since. I presumed that I would love this new album and I was indeed correct. It's a bit more electronic and perhaps upbeat than suburbs but BOY is it amazing. The songs are always floating around in my mind and I can't quite describe how or why it's my favourite album, it just is. Give it a listen and you won't be disappointed. I can't wait to see them live next year. Best Track: Put Your Money on Me.

I'd also like to make a special mention to say that this year was the year that I discovered that the Beatles are actually good. After only having heard the popular songs, I listened to the 50th anniversary remastered version of Sgt. Pepper's Lonely Hearts Club and discovered that they are actually pretty great. And of course here is a spotify playlist featuring all of the above.