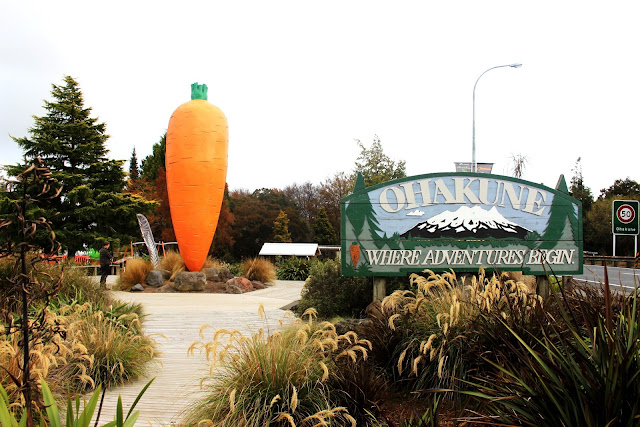 I have spent a lot of time on the coast since being in New Zealand and haven't seen much of the Central North Island. I recently needed to venture over to the little town of Ohakune for a job interview and was very excited to explore a new part of the country, even if I was only there for a maximum of 24 hours.

It was a 5 hour drive from where we are currently staying so it's safe to say that a few coffee breaks were needed along the way. There's something quite magical about driving along the roads here, there's never many other cars and the scenery is amazing. 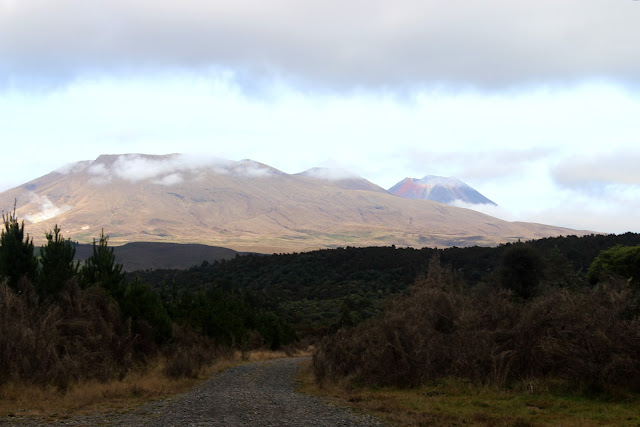 Ohakune is in Central North Island and next to the Tonagriro National Park which consists of three active volcano mountains Ruapehu, Tongariro and Ngauruhoe (or Mount Doom to LOTR fans). Upon arrival, you couldn't really see the cloud covered mountains but on the drive home it cleared ever so slightly so we could see their beauty. Mt Ruapehu is a popular skiing venue during the Winter so I can imagine that this little town would be bustling with skiers during the snowy season. 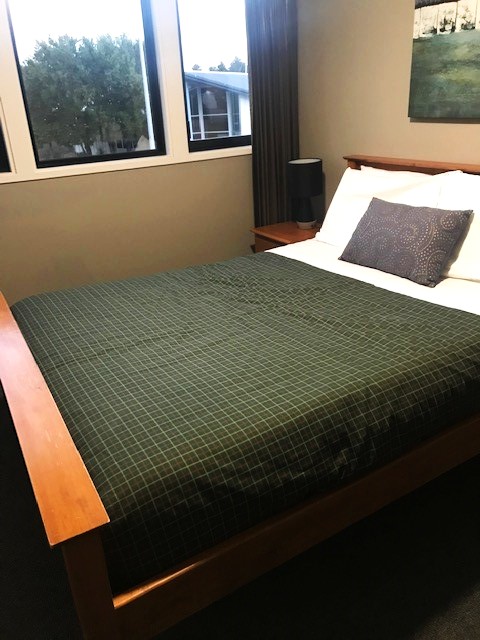 We stayed in LKNZ Lodge & Backpackers and it was some of the nicest budget accommodation we have stayed in so far. We opted for a basic double room with shared bathroom and kitchen which were in great condition. Our room was a decent size with modern decor that I personally loved. A personal highlight for me was the fluffy towels. It's not until you have spent a few months using a rubbish travel towel that you truly appreciate a proper towel. 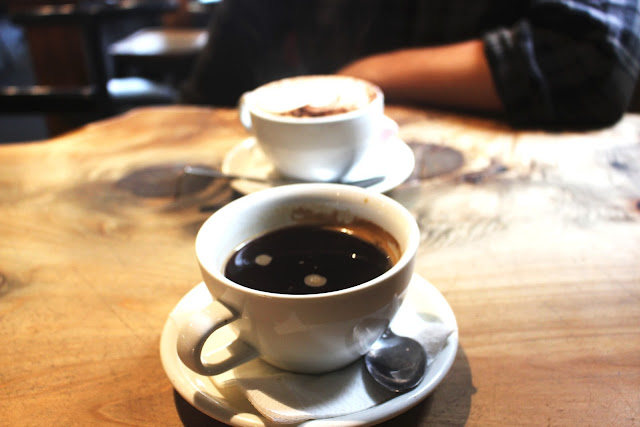 After a good night's sleep and our interviews we were ready for brunch. There's plenty of options for cafés and restaurants in Ohakune but we decided on The Mountain Rocks for a quick coffee and food stop before the long journey home. I pounced on last the vege pizza which was amazing. 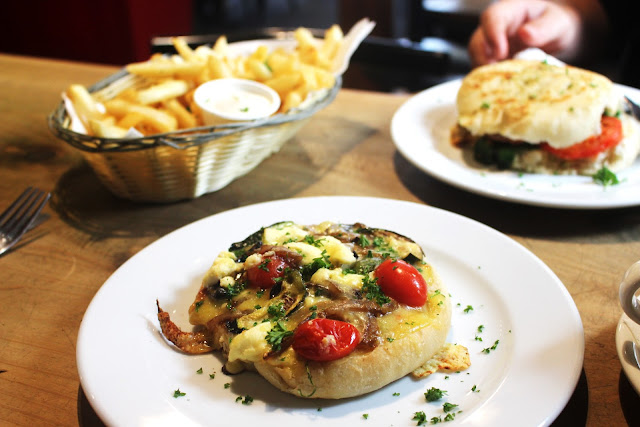 Be sure to also check out the giant carrot. It is the world's largest model carrot and was originally made for a ANZ Bank Commercial and donated to the town as they produce a lot of carrots.

It actually turns out that we are going to be living in Ohakune whilst we work a ski season so I'm super excited to check out more of the town and will eventually do the Tongariro Crossinng!

Have you been on any short vacation visits recently?